Who can be affected by ADHD?

Attention Deficit Hyperactivity Disorder occurs in both males and females and across all ages and all levels of social status, intelligence and capability.

It is estimated that around 2.5% of adults in the UK live with ADHD.

Are you affected by ADHD?

Attention deficit hyperactivity disorder (ADHD) was traditionally thought to just affect children and teenagers. Now it is recognised that most people with ADHD do not ‘grow out of it’ and it can, and often does, continue into adulthood. ADHD affects and  occurs in both males and females, across all ages and all levels of social status, intelligence and capability.

Many people question their past and present behaviour, life challenges and progress for the first time in adulthood. Some wonder if they perhaps need support without realising that they might be suffering from the affects of ADHD.

Others have heard or read about ADHD and wonder if this might explain why their life has been a challenge. Sometimes this is precipitated by the realisation that one of their children has ADHD and they see similar symptoms in themselves. Looking back over their life, they may have always suffered from these symptoms but have ‘got by’.

Because ADHD can occur alongside other mental illnesses with similar behaviour traits, it may not be recognised or it may be misdiagnosed as another mental health problem.

Here are some of the types of people who can be affected by ADHD. You may recognise yourself here.

The Impact of ADHD 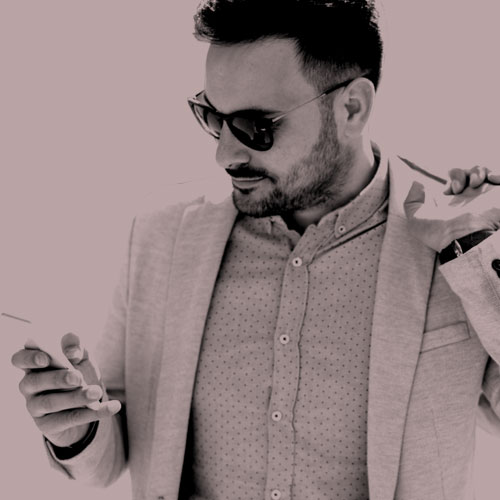 ADHD can occur in the absence of any other mental illness and in people who are otherwise successful in their professional or personal lives. However, this success may have come at a significant cost and they may feel that they have had to work over and above their peers to achieve their success. 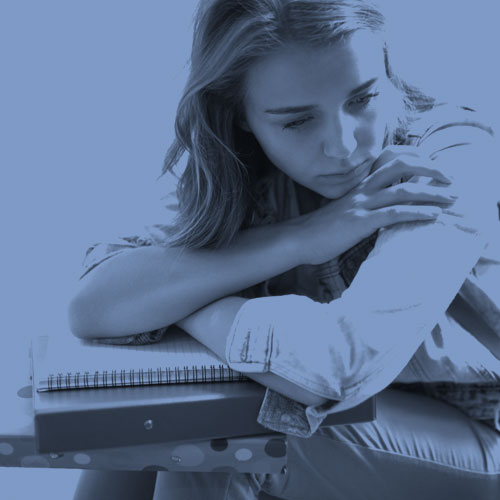 ADHD can cause difficulty coping at college or university and be a significant barrier to academic success. Whilst some people may be able to manage especially if they have a lot of support and structure in their lives, others may get behind on assignments, fail modules, need to repeat one or more of their college years or drop out of further education altogether, despite being highly intelligent 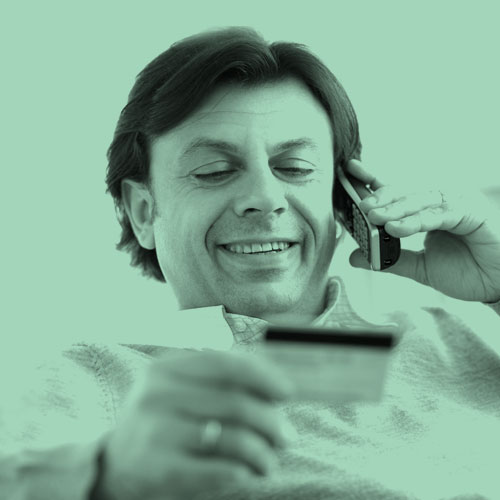 It is common that people with ADHD may have higher than average rates of illegal drug use or other addictions. Some feel that illegal drugs “calm thoughts”. 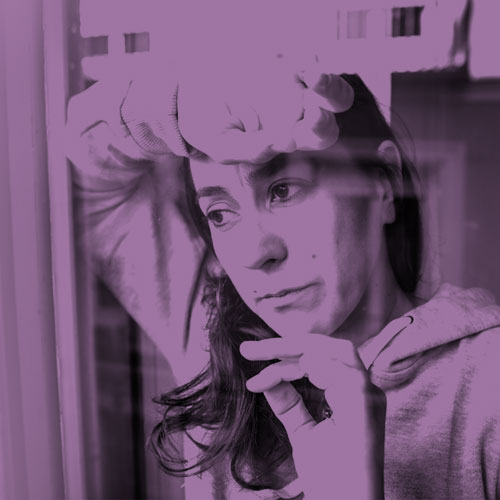 ADHD is more common in prison populations than in the general population. This may be related to the impulsive nature of some people with ADHD. 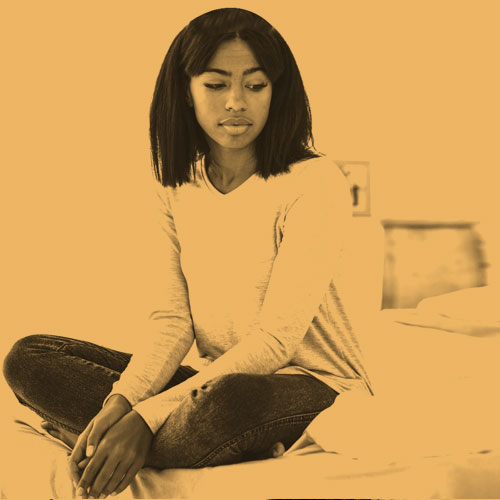 ADHD is the most commonly diagnosed mental disorder in children. However, it is now understood that children do not suddenly stop living with ADHD when they reach 18. Adults also suffer from ADHD and it is now known as a lifespan disorder as it can occur across all ages. 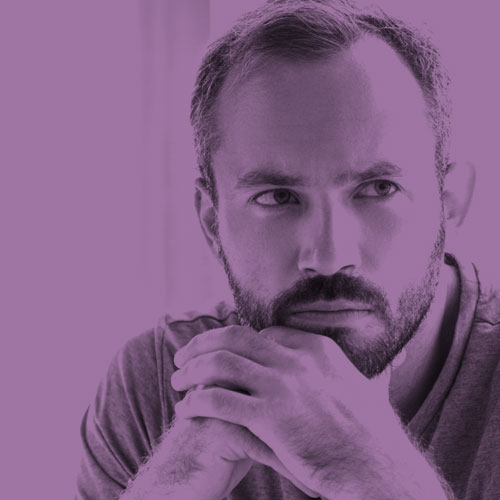 ADHD can make parenting more challenging and difficult to cope with, even if parenting is a full time occupation and the parent is not trying to juggle a working life too. ADHD may mean that a parent is disorganised and has difficulty coping with domestic life, running a home, organising meals, shopping, school runs and family life. It may be that a person coped better before they had children, but organising others and coping with their needs has been ‘the straw that broke the camels back’. If a parent has ADHD then it is more likely that their children will have it too, adding to the parenting challenge. 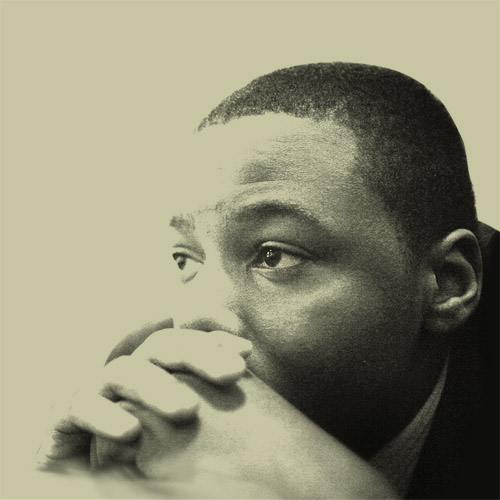 41% of those with an autistic disorder probably also suffer from ADHD.

There is a greater incidence of ADHD in people of low IQ although it can occur across all levels of intelligence. 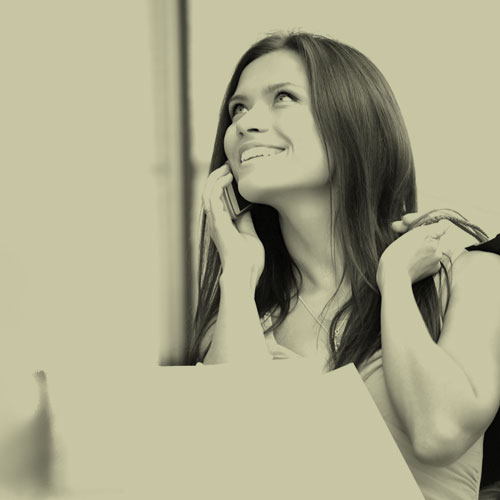 Boys and girls as well as men and women can all suffer from ADHD. Some may suffer from the type of ADHD without hyperactivity (often called Attention Deficit Disorder or ADD). However, it is not true that ADD only affects females. Both ADHD and ADD can occur in males and females of any age. 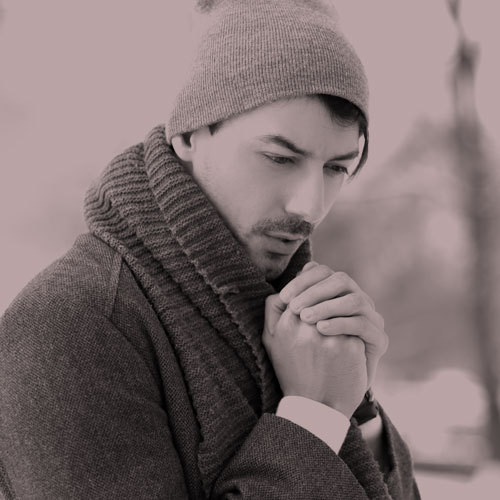 It is common that people with ADHD are more likely to suffer from other mental illness. They may already be receiving treatment for anxiety or depression yet it may be that ADHD is the disorder that is driving these symptoms.

Those with mental illness 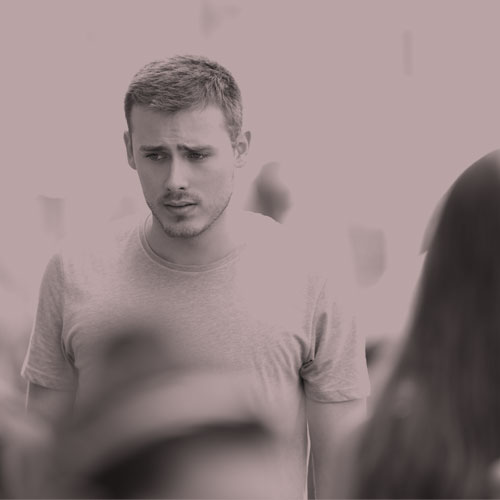 Just as some people with ADHD are hugely successful, it can also affect someone who is unemployed. ADHD may be driving some unhelpful behaviours such as sitting around at home, feeling restless and being unable to focus on tasks for more than a few minutes. It can cause extreme distractibility and loss of single-minded thought, making it hard to find pathways and plans to gain employment 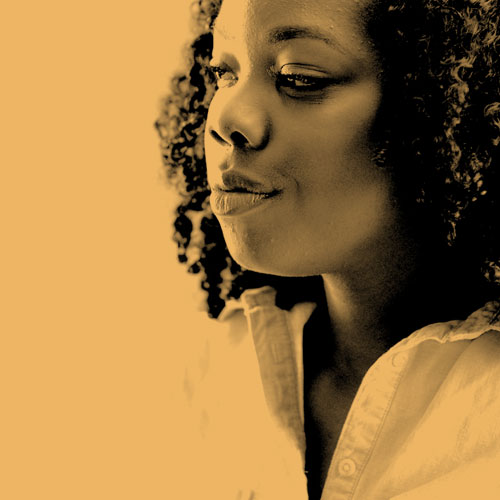 How to book an assessment or appointment

If you find the information in our site useful and feel that you would benefit from a full ADHD assessment, we would be delighted to consider booking an appointment for you at one of our clinics. Please click here for more information.

Where ADHD can affect people

ADHD can affect adults in many, and sometimes all, of their daily activities and interactions with other people. Here we identify some of the places and behaviour traits that are most commonly highlighted by adult ADHD patients and their partners, families and friends.

Struggling to be perfect

Emma had started struggling during her A levels. She had always been shy and a people pleaser, and had worked hard to do her revision...
Read More →

Luis did well in his early years at school, however, he had always found it hard to listen for long in class, he struggled to take good notes...
Read More →

Philip was a married man with two children. His marriage was under a lot of stress, as his wife complained that with him, she had three kids to look after not two.
Read More →
See All Stories

As a mother of a son of 32 yrs who I have always suspected had ADHD, or if not ADHD a problem of some sort, to finally find someone not only to listen to you but also believe in what your saying, was beyond words for our family.

Adult ADHD Clinic is dedicated to providing the highest quality of information, clinical assessments and treatments for ADHD in adults.

You can find out more about which cookies we are using or switch them off in settings.

This website uses cookies so that we can provide you with the best user experience possible. Cookie information is stored in your browser and performs functions such as recognising you when you return to our website and helping our team to understand which sections of the website you find most interesting and useful.

You can adjust all of your cookie settings by navigating the tabs.

Strictly Necessary Cookie should be enabled at all times so that we can save your preferences for cookie settings.

If you disable this cookie, we will not be able to save your preferences. This means that every time you visit this website you will need to enable or disable cookies again.